Why the real estate industry disagrees with CMHC’s bleak outlook. via Toronto Star

If, like most people in the Toronto region, your personal financial outlook depends largely on real estate, Tuesday was probably a bad day.

The Toronto Regional Real Estate Board reported a 67 per cent year-over-year drop in home sales in April. Average home prices remained at April 2019 levels, but they still trailed March’s GTA average price by about $80,000.

But national outlooks don’t necessarily reveal regional, municipal or even neighbourhood distinctions, and some experts say Toronto’s prospects may not be entirely bleak.

In its housing report Tuesday, RBC Economics suggested that the worst may have passed with April being the low point for housing resales now that the economy shows signs of starting back up. Health and job prospects will remain top of mind. But the risk of a sharp price decline is low in the near term, “except in Calgary and other harder-hit markets where property values were already depreciating before COVID-19,” said RBC. 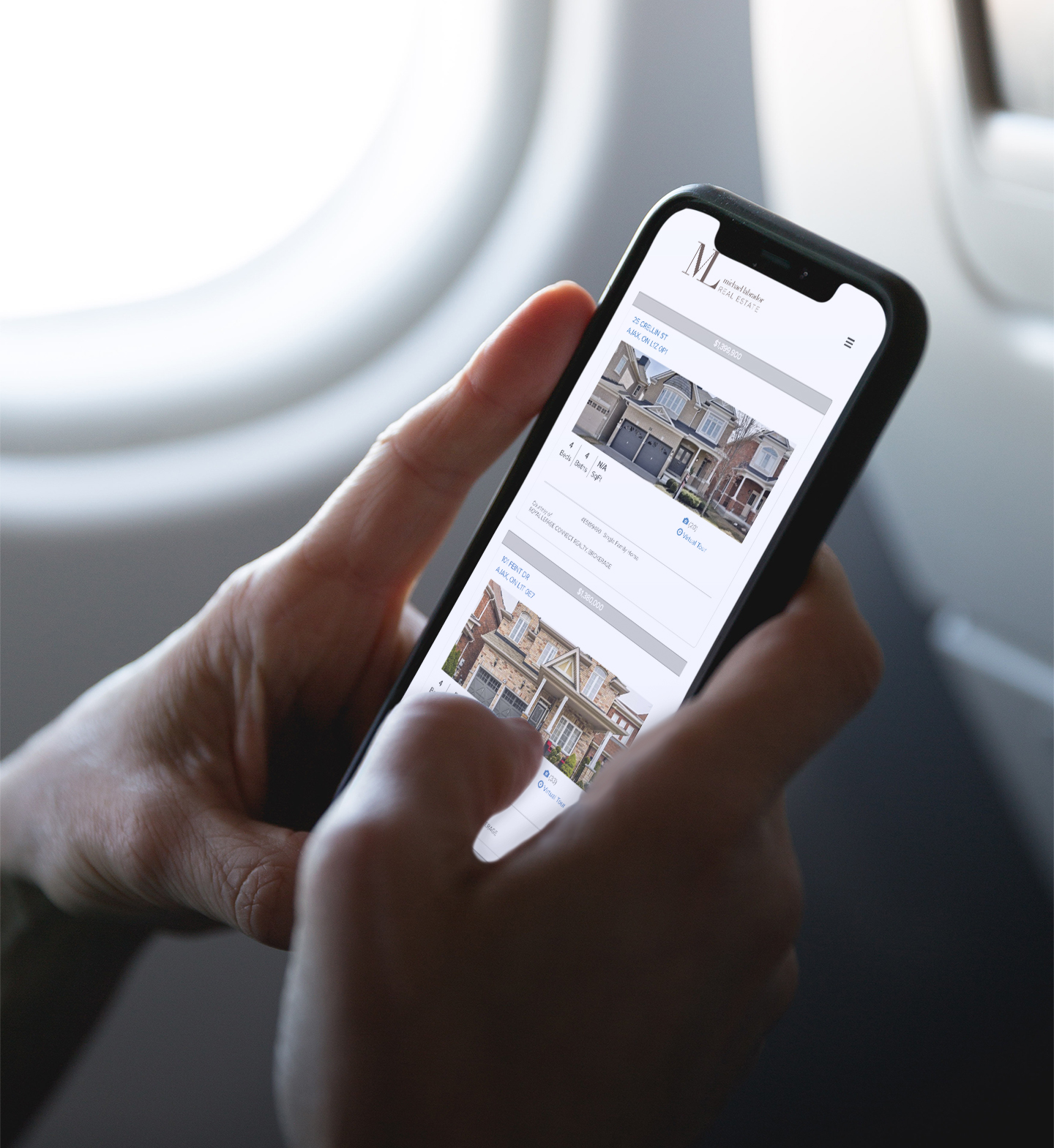 The buying marketing is ultra competitive. Sign up for automatic listings updates to receive new properties the second they hit the market.